7 All-Natural Coffee Alternatives (and Why You Should Try Them)

Coffee makers have become a kitchen staple. However, despite its widespread popularity, coffee is far from the best way to wake up every morning.

Coffee drinkers are all too familiar with the jitters and energy crashes that follow their daily cup of joe. The caffeine in coffee has an addictive quality, forcing you to reach for a second, third, even fourth cup before the work day is done. Coffee works in a pinch, but drinking too much caffeine can lead to negative health consequences.

If you’re tired of the midday jitters or coffee’s bitter taste, check out these all-natural alternatives to coffee—some of which can energize you without an ounce of caffeine! 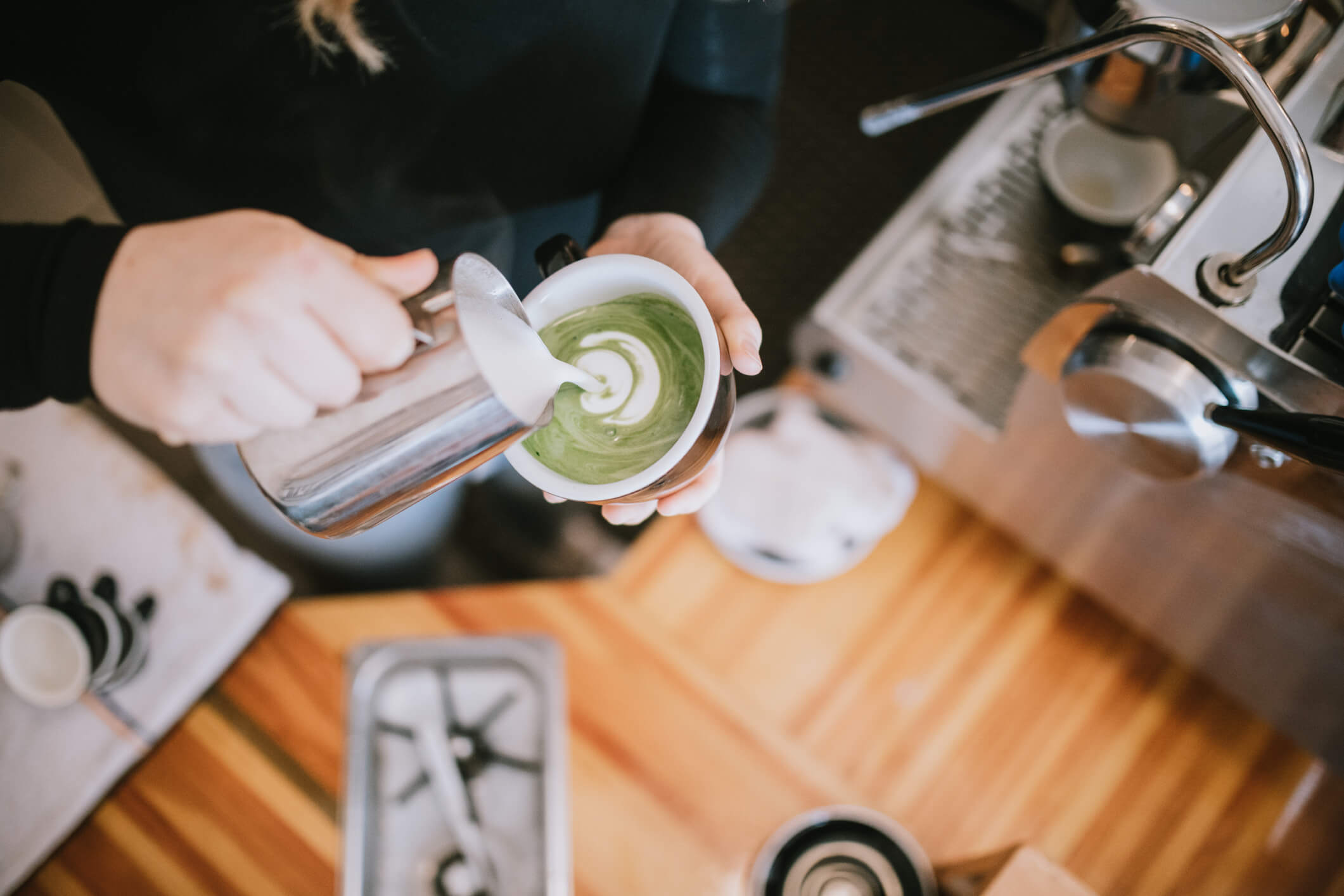 Coffee isn’t your only option in the morning. Opt for a similar, caffeine-free alternative or introduce your taste buds to something completely new. Coffee gives caffeine a bad reputation, but there are ways to get your fix without the jitters and afternoon crash. Who knows—you might fall in love with a different beverage and throw away your coffee pot forever!