How Medicinal Mushrooms Are Different from Grocery Store Mushrooms

Many people make the mistake of grouping mushrooms under one big category. But the truth is, not all mushrooms are created equal. Some are found in the produce aisle while others are only available in supplement form. Mushrooms that sit next to the onions and celery are healthy but don’t pack quite the same nutritional punch as their medicinal counterparts.

Here is a quick breakdown of how medicinal mushrooms are different from mushrooms found in the grocery store and the health benefits associated with them.

Here are some common examples of gourmet mushrooms:

Here are the most powerful medicinal mushrooms on the market: 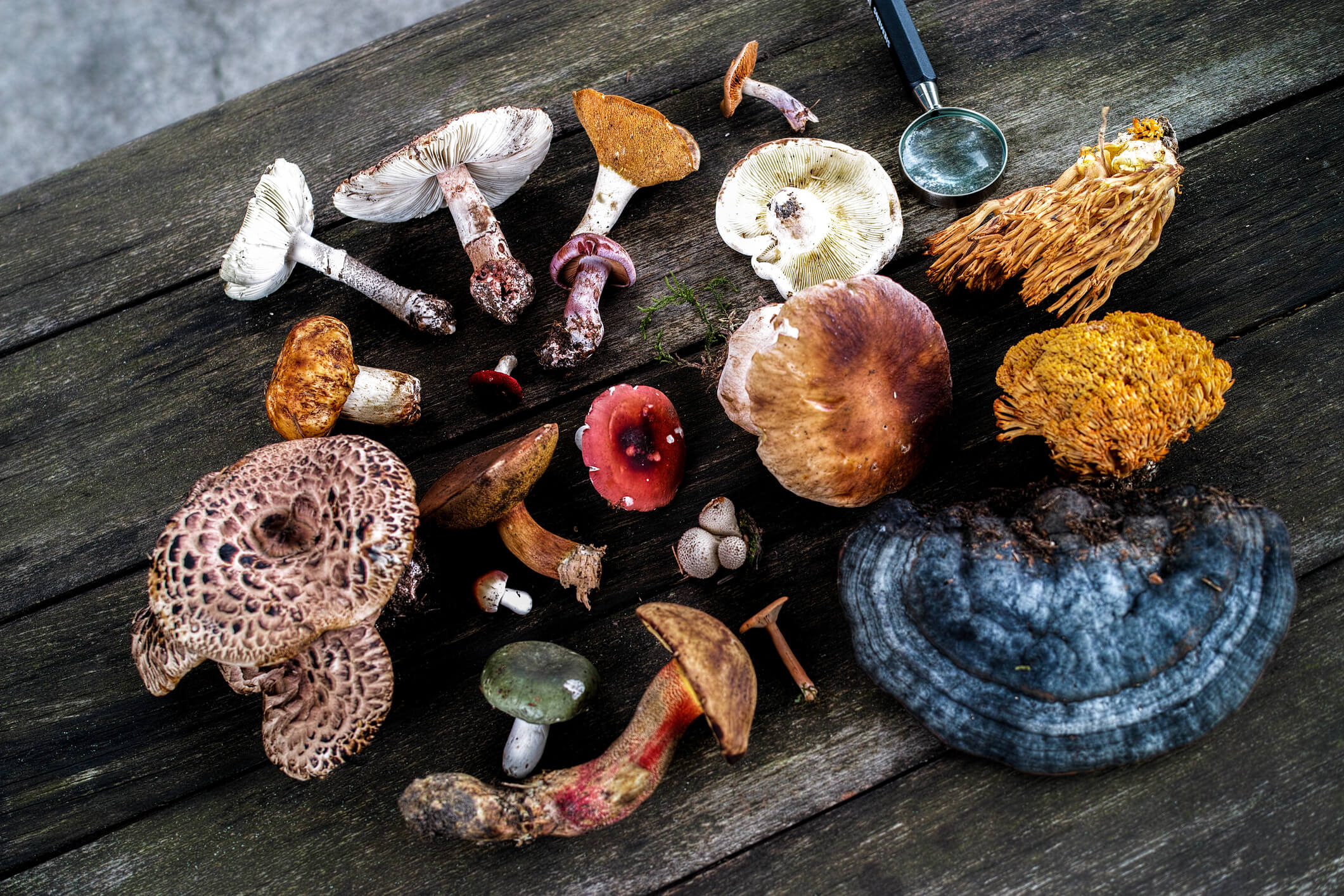 Gourmet mushrooms alone won’t provide the health benefits you’re looking for. If you want to see positive changes in your body, medicinal mushrooms are the way to go. As always, consult your physician before introducing a mushroom supplement into your diet. They can instruct you on which medicinal mushrooms are best for you based on your health history. The right mushrooms and doses will ensure you get the most out of this powerhouse food.