If you’re experiencing a low libido, you might be tempted to pick up some widely touted “natural aphrodisiacs” like chocolate. Unfortunately, these common remedies are the subject of a highly contested question: Do they actually work? The answer isn’t so cut and dry.

To put it simply, a few natural aphrodisiacs work, but the vast majority don’t. However, there’s still hope for jumpstarting your sexual desire! Here are some herbal supplements and home remedies that look promising and others that turned out to be a dud.

Oysters and chocolate are probably a myth

Natural aphrodisiacs are actually hard to come by. In fact, many of the foods with a reputation for getting you in the mood aren’t true aphrodisiacs at all!

The most notable example is chocolate. People may give a box of chocolates to that special someone on Valentine’s Day because it’s commonly believed that chocolate increases sexual desire. However, studies don’t support this claim. Although it’s not an aphrodisiac, chocolate triggers the release of serotonin in the brain and can make you happy, which might be linked to libido.

Oysters aren’t real aphrodisiacs, either. Countless studies prove this deep-sea creature has zero effect on low libido, yet many are convinced no romantic, candle-lit dinner is complete without them. Oysters earned their reputation for spicing up the night because they’re a great source of zinc, which increases sperm production. Scientists theorize that oysters could even boost testosterone levels. Unfortunately, you’ll have to find something else to really get you in the mood. 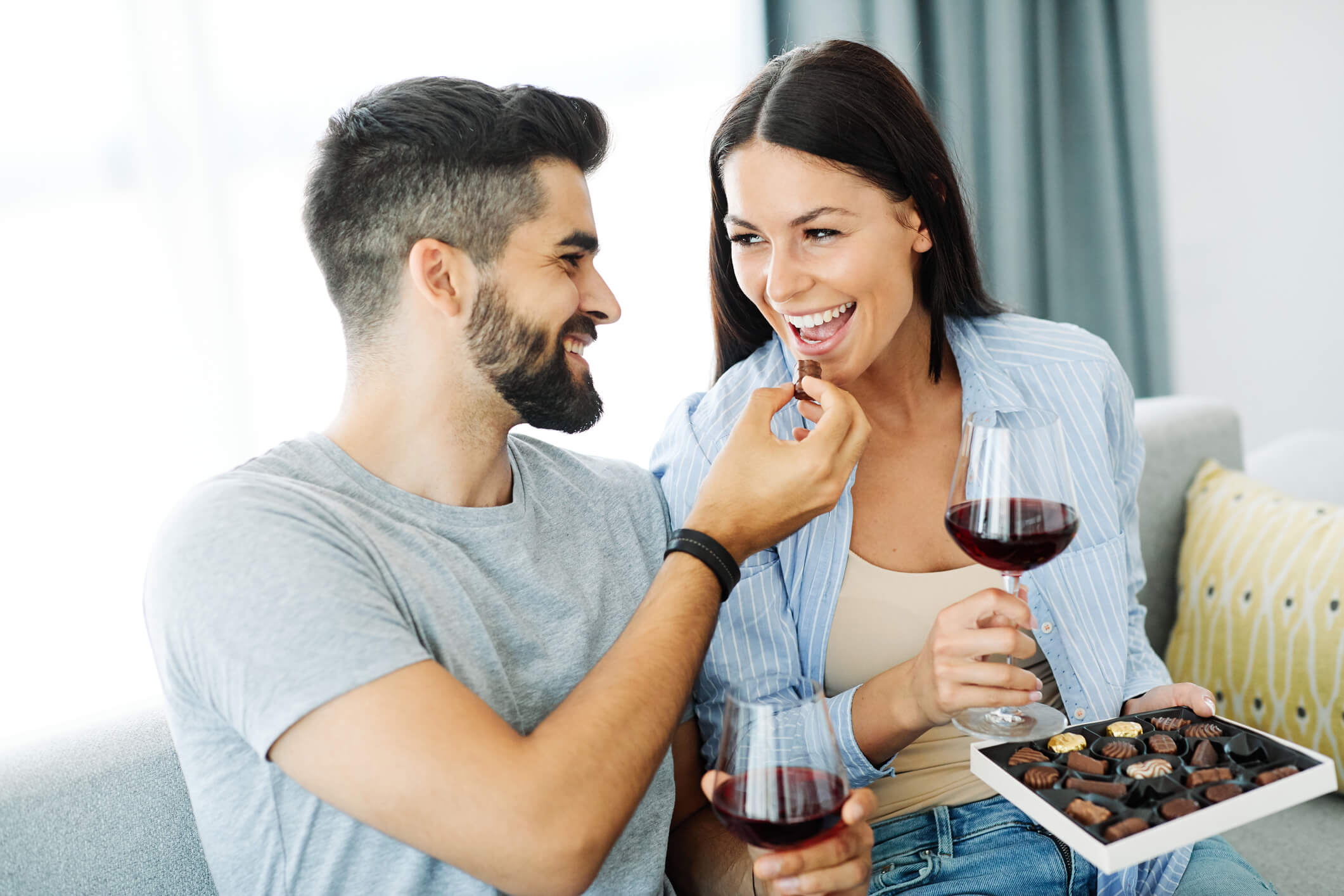 Plant extracts with some promise

A few powerful natural aphrodisiacs becoming more and more popular, even found in supplements in local grocery stores. Keep your eyes out for these traditional and (possibly) exhilarating plant ingredients:

Another increasingly popular natural mojo motivator is Korean ginseng. Multiple studies have shown that Korean ginseng relaxes muscles and dilates blood vessels, promoting blood flow to the genital region. The rising popularity of Korean ginseng has made it readily available in the form of capsule supplements.

Other plants may improve sexual stimulation, but only marginally. Saffron is a bright red, thread-like spice believed to offer mild aphrodisiac effects. Scientists have observed the effect saffron has in reproduction among rats. They concluded that saffron increased sexual activity in the male rats and might be an effective treatment for men with erectile dysfunction. More research is needed to determine whether saffron is on the same level as Korean ginseng.

The best natural aphrodisiac isn’t something you can eat. Rather, libido problems often come down to what’s going on inside your head. Those who take steps toward a positive self-image feel more comfortable in their skin and are more likely to enjoy sex with their partner. Accept yourself for who you are, and physical intimacy should take a turn for the better.

Self-image isn’t the only thing that creates a roadblock, though. It’s hard to get frisky when all you can think about is unpaid bills, work, appointments, house chores…the list goes on. Cross off as many items on your to-do list as you can and write down stressful thoughts to get them out of your head. When you cozy up to that special someone, your thoughts should be on having fun in the moment.

Natural aphrodisiacs have yet to beat traditional medicines like Viagra. But as scientists gather more information, they’re bound to discover a plant that’s both effective and won’t cause harmful side effects. In the meantime, speak with a doctor about whether a supplement might be right for you. There are plenty of options to help you get back in the game!