The Truth Behind Hay Fever, The Misleading Springtime Ailment

When spring rolls around, so do allergies. Most people know that all-too-familiar feeling of allergy season when they wake up with itchy eyes, a runny nose, a scratchy throat and congestion. It’s a miserable welcome to the season of rebirth and can put a big damper on your ability to enjoy the world’s post-winter thaw.

Hay fever is a particular menace for allergy sufferers, and it tends to make itself apparent as soon as the spring weather rolls in. About 20 million Americans suffer from the effects of hay fever each year, making it one of the most common allergies out there. Still, lots of people are confused about what, exactly, it is.

Is it an allergy to hay? Does it actually cause a fever? Do antihistamines actually work?

What is hay fever, really?

The name “hay fever” originates in the early 1800s—a time when we didn’t understand much of anything about allergies. The condition was first described by clinician John Bostock, who noticed a change in his immune system during the spring and summer months. He tracked and recorded his symptoms in a diagnosis he called “summer catarrh,” which eventually became “hay fever.”

Today, hay fever is another name for allergic rhinitis—allergies that primarily affect the nose. As most hay fever sufferers can attest, one of the most annoying features of the condition is the constant sneezing and runny nose.

Unfortunately, the name “hay fever” is more than just outdated—it’s also misleading. Hay fever rarely causes a fever, and it’s not always caused by exposure to hay. Instead, most people use a more accurate description for this condition: seasonal allergies. That’s right, hay fever is more a collection of seasonal allergies than any one single allergic reaction or condition.

The body’s approach to hay fever

Hay fever is caused by an overreaction by your immune system. When you inhale an airborne pathogen that your immune system has mistakenly identified as harmful, it goes to work to “protect” you. For most people, these allergens take the form of pollen, dust mites, animal dander and many more.

When your immune system reacts to these irritants, it does whatever makes sense to try and void them from your body. That’s why, when we breathe them in through the nose and mouth, our body often responds with a runny nose, scratchy throat and watery eyes. It’s trying to flush them out! 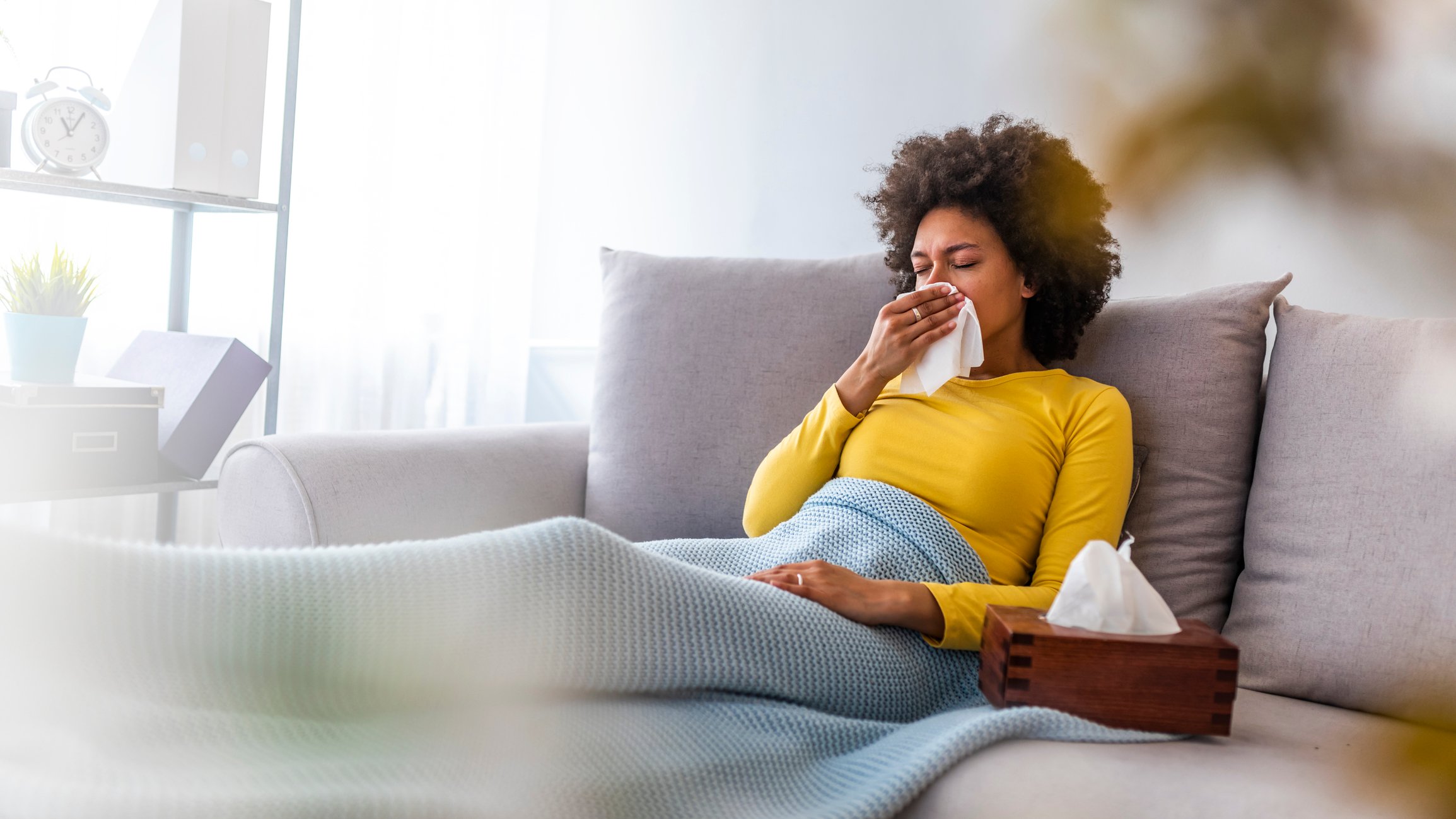 Most people reach for an antihistamine when their spring and summer allergies get bad. But this isn’t always the best solution. Antihistamines are well-known for causing drowsiness and fogginess and can even affect some people to the point of not being able to drive! The reality is, there are better ways to help our bodies fight back against the perceived threats of allergens. Here are a few simple, natural remedies for hay fever:

There are also plenty of general wellness tips for soothing your body amidst a full-on hay fever attack. Use a cold compress on your face and forehead to soothe inflammation and congestion. Use a nasal irrigation system to flush out lingering allergens from your nasal cavity. Even a quick nap can help your body rest and recover from its battle with springtime foes.

Don’t let the fever fool you

Hay fever is just a catch-all for seasonal allergies and not something you need to seek medical attention for (unless your symptoms are extremely severe). Treat hay fever like you would any other allergy reaction and try to utilize natural solutions where possible.

Whether it’s pollen, dust, mold or dander causing your hay fever, it shouldn’t ruin your enjoyment of the spring season. Experiment with different remedies to find out what works for you and develop a regimen that helps you kick the fever, so you can enjoy the weather.