This is How Technology is Affecting Your Kids’ Attention Span

As parents, it’s nearly impossible to raise a child without feeling some of the effects of technology usage in the home. Kids beg to watch movies on repeat, play colorful games on your phone and are even given homework assignments on the computer. Unfortunately, the increasingly prevalence of technology in our children’s lives has forced us all to question: What is technology really doing to our kids as they grow up? One major point of concern on this topic has been attention.

Parents and teachers alike have claimed to notice a shift in their kid's attention span and their ability to concentrate—whether on schoolwork or on everyday activities at home. But is technology to blame for this inattention? Experts believe so.

The link between technology and attention

Ongoing research has suggested that there are links between technology use and attention deficit problems in children. While it has not be proven that screen time automatically reduces children’s attention spans, there appears to be a strong link between the two—particularly in younger children.

It’s possible that technology has a more significant impact on young children whose minds and bodies are still developing. However, that doesn’t mean technology cannot affect older children or even teens.

Additionally, multiple studies have shown that screen time (including television use and video games) may continue to impact children’s attention as they age. Greater lengths of screen time have been associated with reduced attention, as well as social problems, in children as old as 12.

So, a link has been made between technology and shortened attention spans. But why is this happening? Unfortunately, researchers have not discovered the exact reason.

One possible cause is that, from a young age, the constant distraction and stimulation that technology provides “trains” the mind to be unable to focus on a single thing at one time. Think about it: Your child might be sitting in the living room watching a movie while also playing a game on a tablet. Apps on the tablet push notifications every few minutes, further adding to the distraction. They switch apps, send a message to their friend, then switch back to their game—all within seconds.

If this happens while your child’s brain is still learning how to process information efficiently, it might be affecting that development. Their brains might become used to being constantly stimulated and, ultimately, “rewarded” for it. Therefore, when it’s time to sit and focus on homework or something less exciting, they lack that constant stimulation and instant gratification—losing interest as a result.

It’s important to understand that technology exposure might make children more adept at scanning lots of information quickly, which can be useful in some cases. However, it might also make it difficult for them to focus on a single task, such as reading a lengthy novel. In the traditional classroom setting, this might result in poor grades and classroom disruption.

Is removing screens the answer? 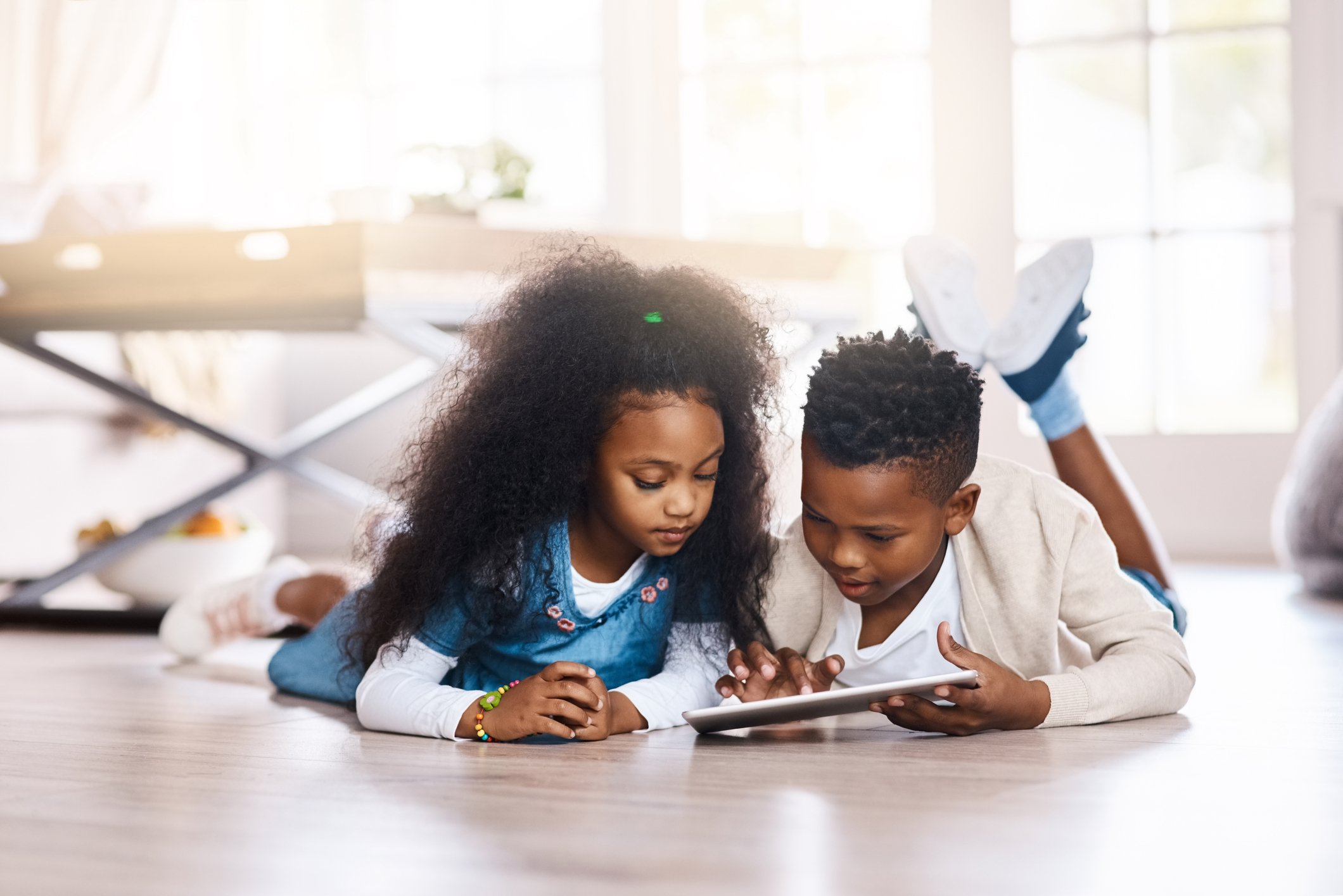 Given the research, your first thought might be to cut your child off from technology as soon as possible. But completely removing your child’s access to technology is not exactly realistic or even possible in many cases—especially as schools increasingly rely on computers and tablets to instruct children.

However, there are ways you can—and should—limit your child’s screen time each day. This may help reduce their risk for developing attention problems, as well as give them time to perform activities that bolster their development in other areas.

Staying mindful about how much technology your child uses every day and observing its impacts on their attention span can help you stop an attention problem before it worsens. While a technology-free home might not be possible, you can take steps to ensure a healthy balance for your kids.