Your location: Home > Natural Wellbeing Blog > The Myth of Multitasking: How This Productivity ‘Trick’ Actually Makes You Less Productive

The Myth of Multitasking: How This Productivity ‘Trick’ Actually Makes You Less Productive

Multitasking: We all do it. We pick up our phones while we’re paying attention to a conversation or speaker. We switch between tabs on our computers, sending messages or emails while trying to digest information.

Most people believe that multitasking is an efficient—and sometimes necessary—way of getting things done. Some people are really good at multitasking, while others are not, but many try to improve so they can achieve peak productivity.

But is multitasking really everything it is believed to be? According to research, it may actually harm more than it helps!

Not everyone multitasks, and some do it much more than others. But for those of us who do, it’s usually driven by the urge to get things done faster. We believe that we can and should switch between tasks to accomplish as much as possible in the “now.”

Busy schedules and the demand for fast responses in today’s world don’t help this need to multitask. When everyone wants things as fast as can be, we can bow to the pressure of working on multiple things at once, whether that is texting the babysitter while we’re in a business meeting, talking on the phone while driving or bouncing between two projects at work.

In many cases, multitasking involves communication tools, but it can also involve tasks that require much greater focus.

Because of the prevalence of multitasking in our world today, many people think it is actually efficient. Some people are really good at multitasking and feel productive after a full day of quickly switching between tasks.

However, studies show that multitasking is far less efficient than we think it is. In fact, it’s entirely a myth!

Research has demonstrated that the human brain is not actually capable of handling two active tasks at once. It merely switches between focus on those tasks very quickly—sometimes, so quickly, that we feel focused and productive.

However, multitasking results in a series of stops and starts in our brain that, over time, can take their toll. Switching between tasks might be okay for a short while, but do it for an entire day or longer, and you’re more likely to feel the effects of burnout—mental and potentially physical fatigue, reduced focus and a higher rate of mistakes.

Mistakes, mental breaks and periods of refocusing all take up precious time, which could end up taking you longer than if you had focused from the start! Merely thinking about doing something that you’re not actively doing uses time and energy you could be putting toward focusing.

Additionally, multitasking has been found to reduce short-term memory, increase anxiety and inhibit creativity—all things that could hamper productivity or job performance even more.

Because of the toll multitasking can take, experts say that focusing on a single task for a given length of time, instead, is much more productive. It is more likely that you will accomplish your tasks faster and with far fewer mistakes.

How to be more productive—for real

Now that you know that multitasking isn’t actually real—nor is it productive—you can start dedicating your time and energy into truly getting things done. Focusing on a single task at one time (and yes, that means putting your phone or instant message tab away) can result in faster accomplishment, less stress and better overall performance.

Although it’s not easy to stop multitasking, there are a few things you can do to try and improve your productivity overall. These steps will not be perfect for everyone, since we all have a different workflow, but it’s a good start.

First, make a to-do list of things you need to accomplish that day, including minor things. Then, identify the ones that are the highest priority (things that have tighter deadlines, require more focus, etc.). Those are the things you’ll want to focus on first.

Next, create a focused environment. That might mean closing your office door, putting on white noise or background music through headphones, closing out of unnecessary tabs and placing your phone out of sight. With fewer things to distract you, it will be easier to focus on the task at hand.

Then, set a timeframe to work in bursts. Plan to work on your task for just 20 to 30 minutes, then take a short break and reevaluate your priorities. Over time, you can try to increase this working period so you have more time to get into a flow.

Of course, no office or working environment is going to be perfect and allow for 100 percent productivity, ever. However, simple things like staying mindful of how often you divert your attention and setting working timers before breaks can help you train your brain to stay focused on one task—not multiple. 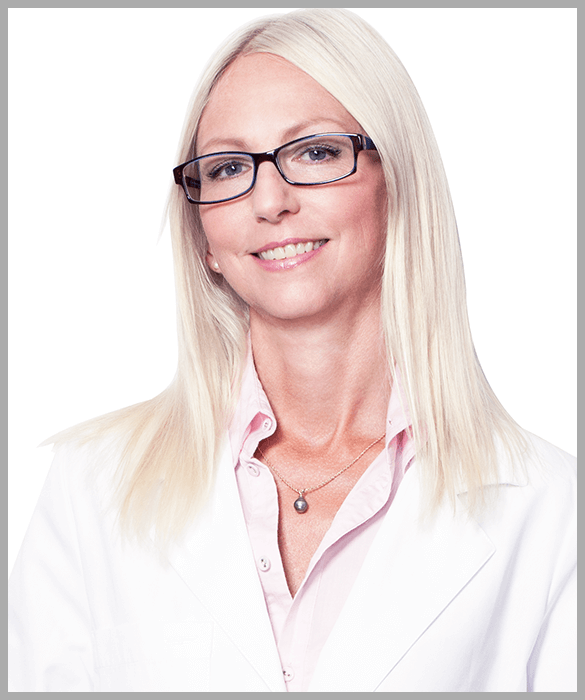 Can't Focus? Meditation May Help You Recenter and Tackle Your To-Do List
Reasons Your Child Can't Concentrate in School and How to Help