7 of the Best Herbs and Supplements for Cognitive Support

In recent years, interest in natural supplements for maintaining health and balance has become more popular than ever. Many people are looking to improve their wellbeing through herbal support and taking part in proactive, preventative lifestyle improvements. One area that has garnered a lot of interest is targeted supplementation for cognitive support and brain health. We’ve prepared a list of our go-to choices for effective supplement options!

Two buzzwords strongly associated with general and targeted support for body and mind are adaptogens and nootropics. Nootropics are supplements (or other products) that boost brain performance. While some of the items on our list below are considered dedicated nootropics, nootropics can also refer to common substances like caffeine!

Adaptogen, on the other hand, is a more general term referring to beneficial herbs and mushrooms that can help your entire body better adapt - thus their name - to stress. Many adaptogens have been used in traditional Chinese medicine and Ayurveda for thousands of years.

In addition to any supplement routines, it’s always a good idea to get as many nutrients as you can from your diet. There is evidence that a Mediterranean-style diet, which is high in healthy fats like olive oil, whole grains, vegetables, and fish, may correlate to brain health later in life. If you’re wanting to explore options for protecting your brain health, there are many available for your consideration, some with a history of traditional use, and some which are just beginning to be seriously studied. 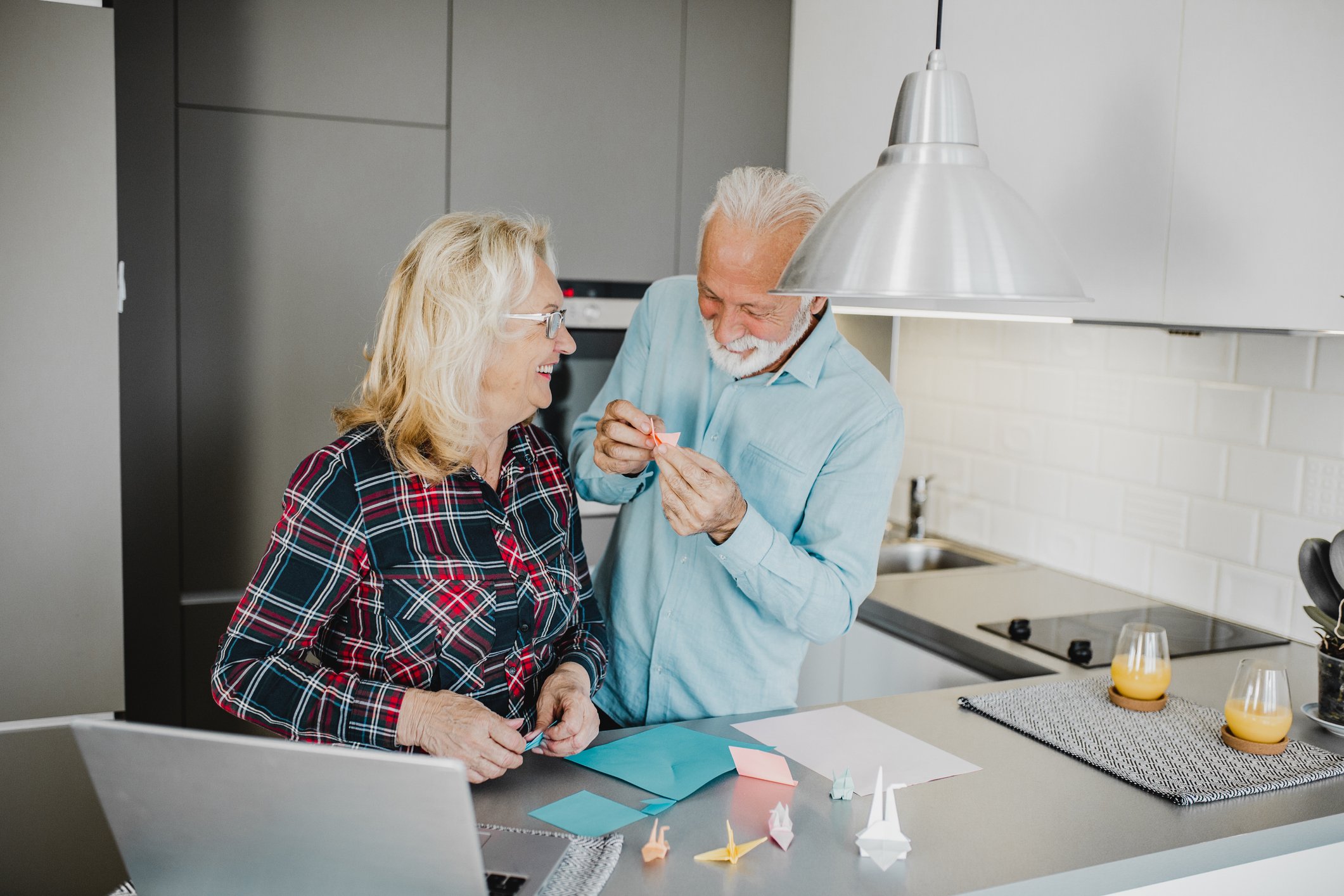 From the root of a cruciferous vegetable native to South America, Maca root can be taken for a variety of reasons; it’s often used as a natural way to increase libido. There is some evidence that maca may have energizing, mood-boosting properties, and even potentially help protect cognitive function as we age. Considered a powerful adaptogen, try adding maca powder to your daily smoothie for its wide range of benefits.

The success of the Mediterranean diet as a strategy to help reduce cognitive decline may be supported by the presence of high levels of omega-3 fatty acids in fish, an abundant staple of this diet. Omega-3s have a number of health benefits, including supporting brain health. Omega-3 supplements are usually made from fish oil, but there are also vegan-friendly options sourced from algae, seaweed, chia, and other plants.

A powerful antioxidant, ginkgo is an ancient tree species native to parts of Japan, China, and Korea. It has been shown to increase cerebral blood flow, which may help improve cognitive function including memory. Although more research is needed, there have been promising study results, in addition to its long-standing use in traditional Chinese medicine. If you are taking any medications, especially ‘blood-thinners,’ be sure to check with your doctor first before using ginkgo.

Also known as roseroot, rhodiola is an adaptogen that has been shown to help reduce fatigue and provide support for stress, especially under trying circumstances like shift work. There is also evidence that it may help support emotional stability and wellbeing. Rhodiola is native to chilly, mountainous parts of Europe and Asia where it has a long history of traditional use.

native to parts of India and northern Africa, ashwagandha is the premier adaptogenic herb used in Ayurveda for strengthening resilience against stress. There is evidence that ashwagandha may help boost cognitive functions such as executive functioning, memory, and focus, and may also be useful for supporting emotional wellbeing.

Also known as Asian ginseng, ginseng root has been used for thousands of years in traditional Chinese medicine for increasing both physical and mental endurance and stamina. In addition to its potential cognitive-support properties, ginseng is a powerful adaptogen that also provides antioxidant and anti-inflammatory properties.

Compared to some others in this list, bacopa is a lesser-known plant in the west but has long been used in the Ayurvedic healing tradition, where it is also known as brahmi. As a nootropic, bacopa may support healthy brain function as well as help reduce the effects of age-related memory impairment. Some studies suggest that it can also help support thyroid function.

Many herbs and nutrients have centuries, if not millennia, of traditional use behind them, but it may be difficult to find modern studies confirming their effectiveness. One reason for this is that herbs can contain multiple beneficial compounds that make it difficult to narrow down its benefits to one specific compound.

Additionally, traditionally herbs are taken in combination with other herbs, rather than on their own. You may find that a formulated supplement blend is more effective for your needs, as its multiple ingredients work synergistically together to support cognitive function and mental acuity.