Many people feel like their minds could use a boost. They experience brain fog at work, and it’s becoming harder to recall information from a week ago. While coffee can kickstart your day, it often leads to an afternoon crash that can leave you feeling groggier than when you woke up that morning.

You can improve brain function more effectively with nootropic herbs and medicinal mushrooms. Available in the form of a supplement, these natural ingredients are praised for their ability to support better memory, focus and nerve growth. Below is a quick rundown on nootropics and which ones are best for brain health.

Nootropics are substances that improve brain function. They’re available in several forms, including natural supplements and prescription drugs. In fact, many people take nootropics every day without realizing it! Caffeine is considered a nootropic substance because it provides an energy boost and helps you feel more alert.

Nootropics offer a myriad of benefits for brain health. They have the potential to improve focus and memory, which are essential for performing well at work and school. Some nootropics have anti-inflammatory effects that reduce oxidative damage and slow the progression of cognitive disorders. Nootropic mushrooms, in particular, may stimulate nerve growth in the brain and nervous tissue.

Medicinal mushrooms are regarded as powerful nootropics in the holistic medicine world. Instead of using a single compound, they wield synergistic properties to support various aspects of brain health. Each mushroom species contains dozens of natural compounds that work in sync to boost concentration, memory and nerve regeneration. The set of compounds is different for every mushroom species, which helps them provide different benefits. 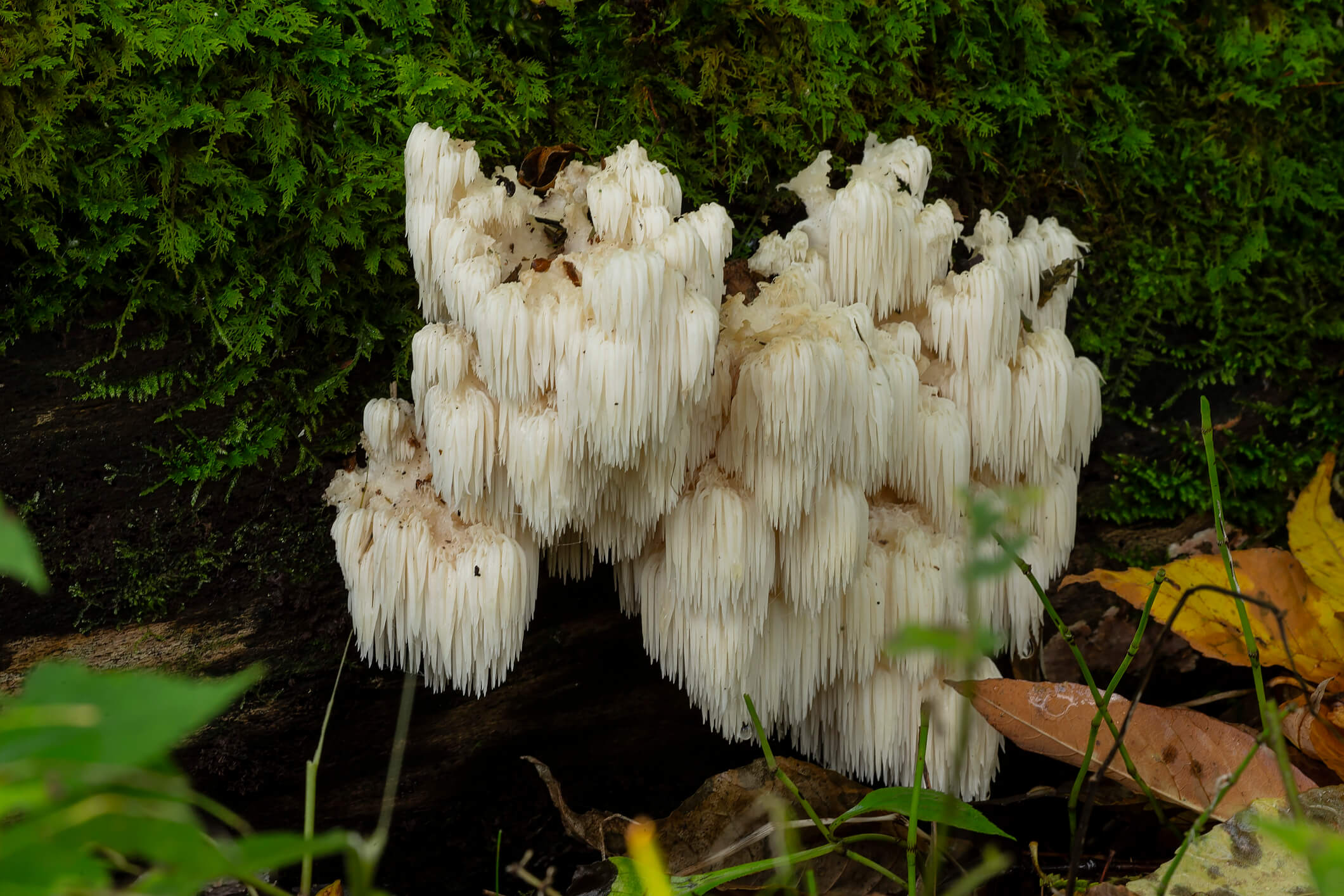 Herbs and mushrooms for brain health

Coffee isn’t the only option for keeping your mind sharp. Herbs and medicinal mushrooms are natural nootropics that let you skip the jitters and have positive long-term effects on the brain. Here are the most effective nootropics to look for in a daily herbal supplement.